The Adventures of Molly Lake

The exciting adventures of a brave American girl in Colonial America 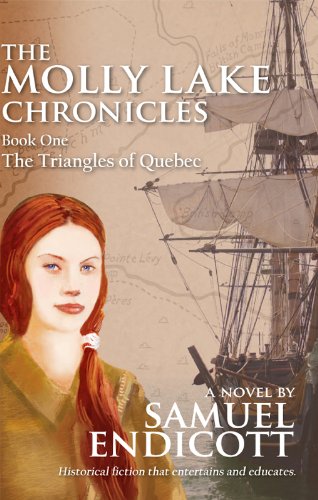 The Molly Lake Chronicles Book 1: The Triangles of Quebec 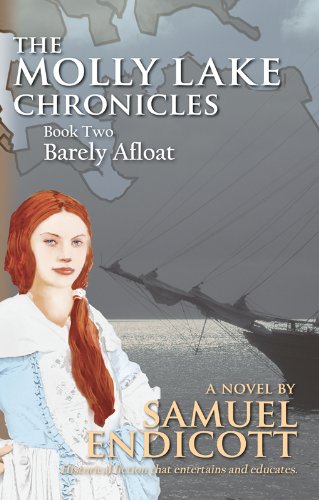 It’s autumn, 1765. Parliament wants to assert power over the American colonies and pressures an irascible royal governor, ambitious customs officers, and a depressed naval captain to improve New York’s revenue collections. Throughout the Hudson River Valley, citizens begin choosing between submission and resistance. Complicating matters, the French king dispatches agents to foment rebellion. Molly and Jean-Luc St. Alembert return for their second adventure. The young couple struggles against established business competitors and individuals on both sides of the ocean who want the up-and-comers dead. Samuel Endicott crafts a gripping story of tyranny, ambition, and love. Colonial Manhattan comes alive before your eyes. 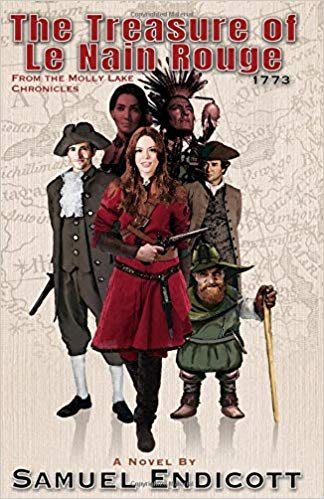 It's spring, 1773. Molly learns from a suspicious stranger that her father-in-law in Montreal is ill. But her husband's war past propels them into the Great Lakes region for the St. Alemberts' third adventure. The sprite, Le Nain Rouge, complicates lives, and Molly learns difficult lessons about honor when Jean-Luc is challenged to a duel. Sparks fly and muskets flash as Samuel Endicott transports you to a forbidding region- one with raw natural beauty, formidable Indians, and buried treasure. You will want to experience this fast-paced story. It delivers the suspense, romance, and thrilling adventure you have come to expect from this author.

Samuel Endicott served in the Army’s combat engineers from 1975 – 1995. An airborne ranger, he commanded engineer units in the Second Infantry Division, 194th Armored Brigade, and Forces Command. He is a graduate of the Naval War College. Born in Louisville, Kentucky in 1949, he earned degrees from the University of Mississippi (BA) and University of Southern California (MS). He resides in Virginia’s Tidewater Region with his wife, Elaine.